It's true, I forgot all about House on Monday 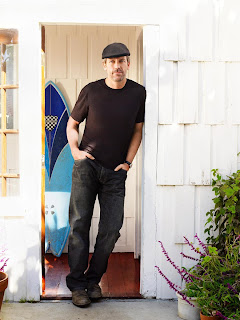 arlier today (Tuesday) I got a comment from someone asking me what song was playing at the end of Monday's episode of House.

My reply was "Last night was a repeat so I didn't watch it. I don't know what episode you saw."

Then one of my JJHF Peeps told me she saw last nights episode and "someone died in their apartment. Cuthbert or something. Was it Kumar?"

My response was "I have no idea what you're talking about. Cutner (Kumar) is still alive so far. I know someone is supposed to die this season, though."

So I looked at my DVR recordings.

There was a new House that recorded last night and Evan and I BOTH forgot to watch it. Last week was a repeat and since so many other shows seem to be on Spring Break this week, I guess I just assumed that House was too.

Didn't even think about it, LOL.

But I have watched it now.

I'm happy for Kal Penn doing what he wants to do and working for Obama, but it sucks that Kutner's gone because I really liked him. I would have preferred that Taub left. 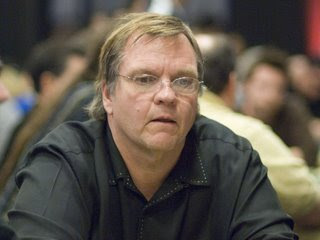 Anyway, I really wasn't that interested in last night's show. Compared to others this season, it was just kind of "blah".

But I did learn that Meat Loaf has a last name. It's Aday. Freaky.