h Em Gee. For the past 2 days I've had the back door trots. Sorry. You weren't eating, were you?

My head hurts. My back hurts. My stomach hurts. My knee hurts (not even the 'special' knee either, my other knee). The song "Jenny/867-5309"'s chorus keeps running through my head... Just the chorus. ??? I have seriously been contemplating who or what is called Macaroni. The horse or the feather? And WHY Macaroni?

Anyway, I have run out of Pepto for my stomach. *cries*

The only good thing is that my back isn't hurting *knock wood* and I'm pretty sure I've lost a few lbs because I don't feel like eating anything.

How the hell can I keep going to the bathroom when all I'm doing is drinking????

On the positive side, I've been on my new double dose of Anti-depressant for a week and I already feel much better. Even with Aunt Flo's ass here.

You came here. You should KNOW by now that I am liable to say anything...

It has been bothering me that I posted July 4th Part 1 and never got back to post part 2. Not bothering me enough to do anything about it, but it's on my mind. 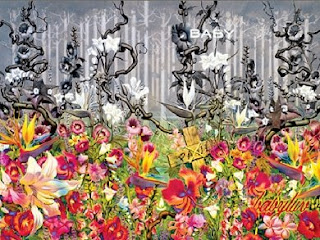 I have officially had "Lisey's Story" by Stephen King from the library for 4 weeks and 3 days. Still haven't gotten past page 25. The writing is so small. Yeah. That's it! The font is too small. I blame the printer for my lack of interest in the story. ;-)

Is it odd that as I'm reading the story and see that "Lisey" is supposed to rhyme with "CeeCee" that I have a mental argument with Stephen King about how stupid that is and refuse to pronounce it that way...in my head? But I can't let it go. I can't just say Lizzie in my head and move on. WTF???

I watched that show "Black Gold" on TruTV. It was interesting. I think the same guy that produces "Ice Road Truckers" does this one. Sounds like the same voice. And the narrator for IRT is the producer too.

Now I have heartburn??? I haven't ingested anything other than bottled water! 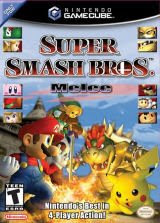 I'm going to go sit on Evan's bed and kiss him until he GETS UP! He ignored me all day yesterday because he looked up some cheats for Super Smash Bros. and got new characters. He was playing with THEM instead of ME!