o, yesterday I needed to go to my mother's house. I've basically felt like shit all week because I'm 'peridioc' (Wendy watchers will get that..). But anyway, I waited for The Boy to get home from practice (5:30 pm) and asked him if he wanted to go. He said "NO". 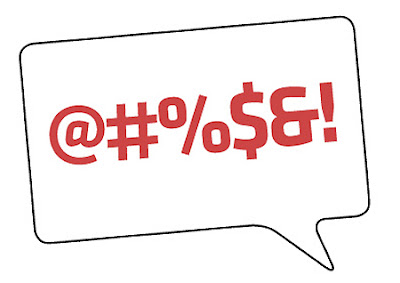 So anyway, I get about 20 lbs worth of books, had Evan put them in the car, took a pain pill for my back & drove to my mom's. Then I had to get my flipping heavy ass walker out of the flipping trunk & put the fraking heavy as shit garbage bag full of books on the walker so I could "roll" them to the door.

So, I did. 2 books fell out of the bag. I rested on the back porch for about 10 minutes, picked up the books & carried them into the house. I just dropped them in the middle of the kitchen, LOL.

So, I had taken my evening meds at 7pm & those, combined with the pain pill I had taken, was making me feel sleepy. I told her to call Evan & tell him to walk down to her house & drive me home.

She - He'll just want me to pick him up & bring him down here so he can drive you home.
Me - I don't need him to come down here, I just want to see what he'll say.

So she called, he said "By the time I get down there it will be dark & I don't think she want's me walking in the dark, but ok. *long suffering sigh*
She - *Sweet Nana voice saved only for Prince Evan* She was just kidding, Evan. She doesn't want you walking down here after FB practice.

Entyway, I drove myself home, called my mom to let her know I had arrived safely & fell the fuck to sleep!

Today not only my back is hurting, but my knees too. *cries*

I KNEW I shouldn't have lifted that heavy ass bag of books, but I didn't want to try to transport them 1 at a time or leave them outside for some stray animal to shit on.